Xiaomi has announced to launch its new camera-centric CC series in partnership with Meitu. This is the first product of that collaboration to be called Xiaomi CC9 and a lighter Xiaomi CC9e and has Flip Camera. 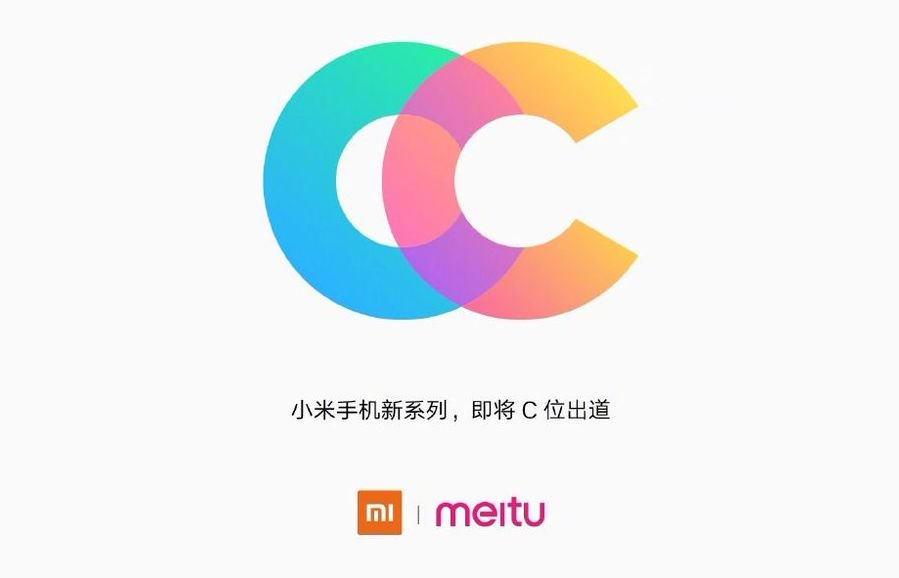 Lei Jun, the Xiaomi CEO, introduced the CC series, explaining the meaning behind the name. It means “Colorful & Creative”, and is developed by the Chic & Cool 90 team. The number in the CC9 moniker stands for the age of the company – 9 years. 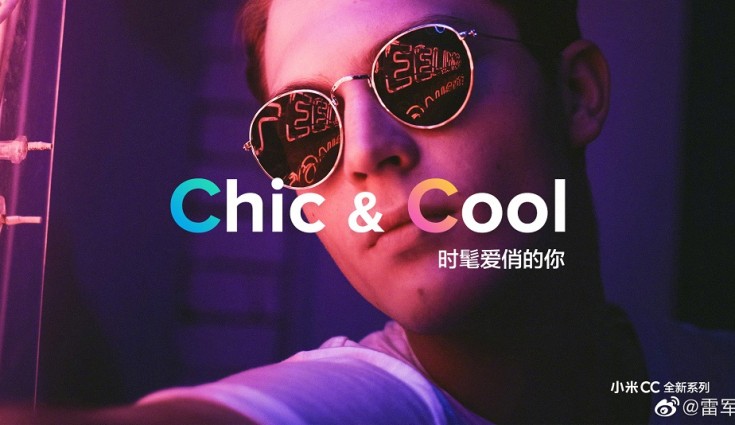 The Xiaomi CC smartphones will be the third brand by the company following the Redmi and Mi phones. This will be a different series, designed by art students and targeted at young fashion trendsetters that “want to define themselves”. The Chic & Cool 90 team pursuit aesthetics first, which could mean the phone is likely to have less than impressive specs.

This is likely a different way to say Xiaomi is going to implement even more beauty filters and AI engines to enhance the photos since those are very trendy China, but time will tell. 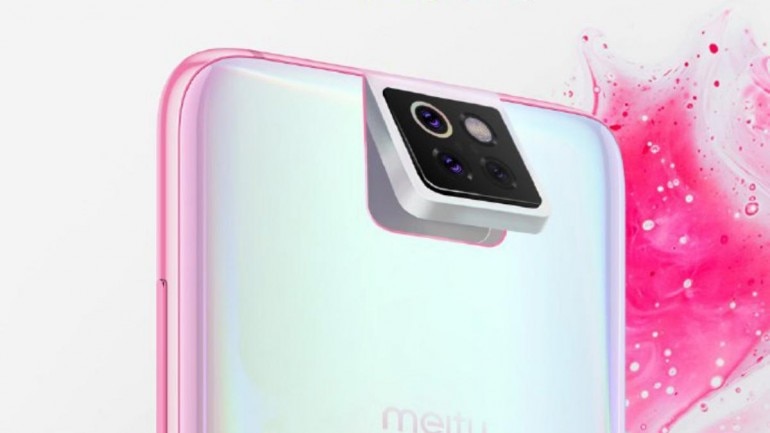 Xiaomi Mi CC9 smartphone is targeted at selfie enthusiasts. The phone will be

Redmi 7A Specifications | Price in India