What is Wireless Charging and How does it is Works?

Are you worrying about charging phones, plugged cable, again and again, that may cause defect USB Cable? What if we could charge anywhere, at any time?

Are you want to keep a phone with you?

In next blog you know about Qi standard? Without plug-in with charger or USB Cable. It’s all possible thanks to wireless charging! This information for you and you need to know about Wireless Charging.

Nowadays we are accessing the wireless web. Although we are not in touch but after a decade we able to do so. Sure, we can send huge amounts of information across the airwaves. The technology you must have heard that “Wireless Charging” The devices capable of sending and receiving it are tied down to power cords. Furthermore you’ll get the whole information about what is wireless charging? 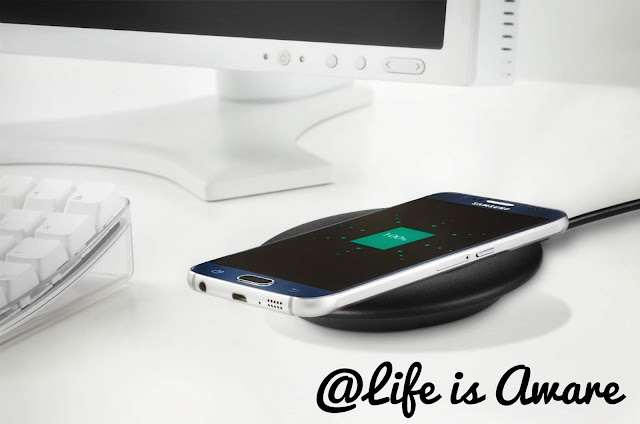 What is Wireless Charging?

As the name suggests, you no longer need to plug a cable into your smartphone to charge it or without the need for a wired electrical power connection. It enables the wireless transfer of electrical charge from a charging device or node to the recipient device. To wirelessly charge your smartphone you just need two things: a wireless charger and a compatible smartphone. 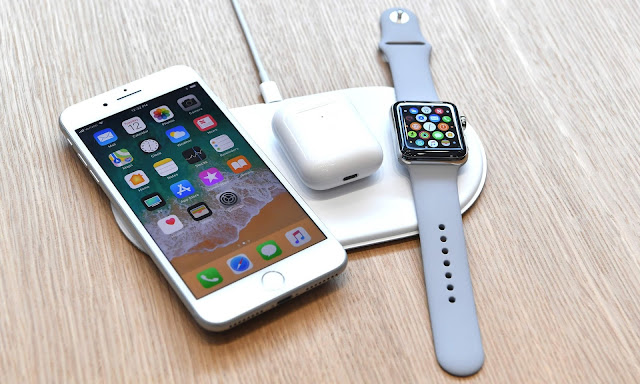 The term usually refers to inductive charging, by simply placing the device on the wireless charging spot. The Basic principle you have learned in School Time that is “Electromagnetic Induction” which allow transferring energy between two devices.

What is the Principle behind Wireless Charging?__(Source Wikipedia)

This process of transporting an electrical current between two objects can be achieved through the use of coils to induce an electromagnetic field. Therefore, The transfer of Energy from the charger to Mobile is accomplished by mutual induction, governed by the Faradays law of Induction. In this Image, you have noticed how the wireless charger works. 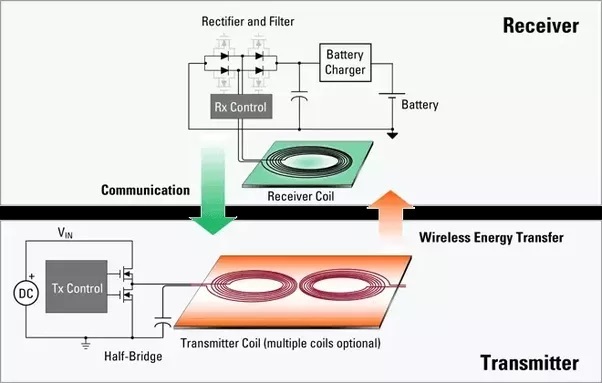 The principle of “wireless charging” is used since late 19th century. Although Nikola Tesla believed that wireless power transfer is possible and probable Induction coil to create an alternating electromagnetic field from within a charging base station. Furthermore The second coil in a mobile device takes energy from this electromagnetic field and converts it back into electrical current to charge the battery.

You have seen this Experiment : Connect a light bulb to a simple loop of copper wire; Move the magnet quickly back and forth, bringing it closer and further away from the loop; The bulb will start lighting up a little! __Source Wikipedia 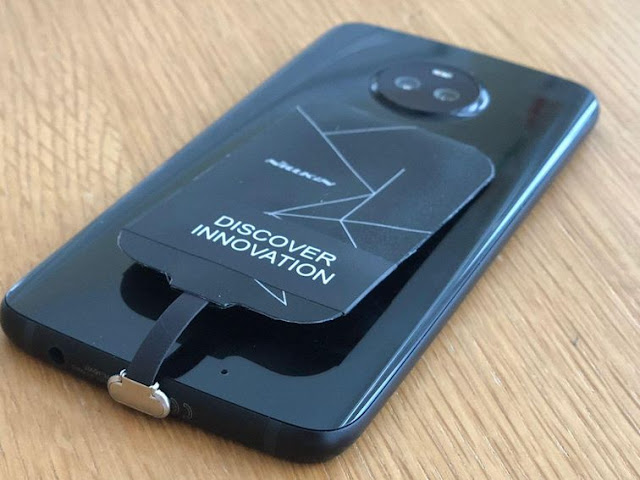 But most common prevailing technologies in the market are Wireless Power Consortium (WPC) and the Power Matters Alliance (PMA).

Both PMA and WPC are similar techniques and works on the same principle of Magnetic Induction but differs in the frequency of Operation and different connection protocols.

Previous article
Motorola One Vision Specification
Next article
What is LiFi Technology? How it Differ From WiFi