In the previous article, you had got about Wireless charging and its principle, Today I will give you some information on “Qi Wireless Charging” is an open interface standard. It defines wireless power transfer using inductive charging over distances of up to 4 cm (1.6 inches). Also, it is developed by the Wireless Power Consortium. The system uses a charging pad and a compatible device, which is placed on top of the pad, charging via resonant inductive coupling. 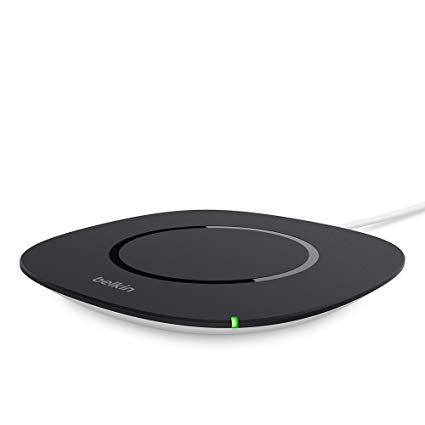 First released in 2008, the Qi standard had by 2016 been incorporated into more than 140 smartphones, tablets and other devices.

The principle is very simple: the Qi Sender (Charging Station) transfers the required energy to the Qi receiver (the mobile phone).

In addition to simply getting to market first, the inductive charging used by Qi. It is also more energy-efficient than resonant charging used by competitors and the components are smaller. That means inductive Qi chargers can be less bulky and take up less space. 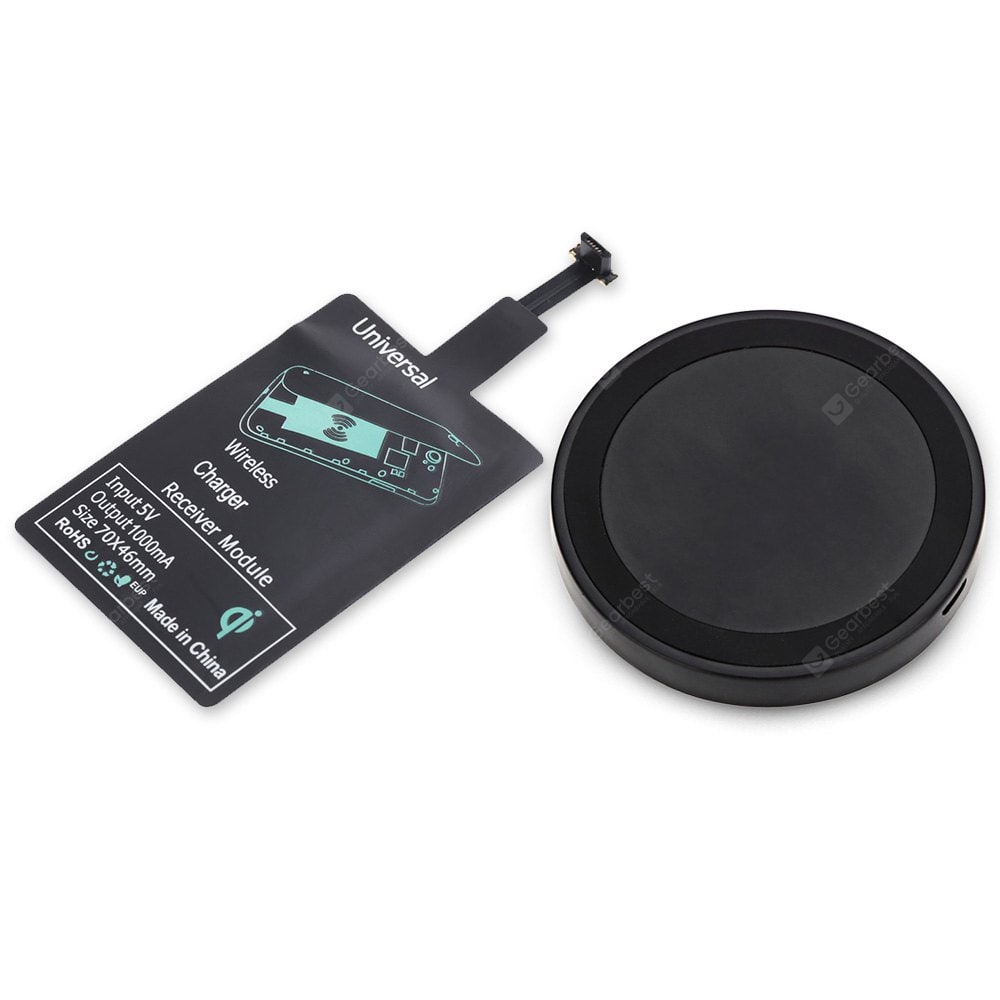 This further spurred others to adopt the Qi standard, and within the next few years, nearly every major Android phone manufacturer had built Qi wireless charging into its flagship phone.

What is Wireless Charging and How it is Works?

Why Smartphones have Pre Installed App?