What to Do, If Your Phone has been Stolen? What is CEIR?

Does your phone steal? What is CEIR?

What is CEIR?The CEIR (Central Equipment Identify Register) will allow telecom carriers to share information on lost devices so as to prevent them from getting reactivated with a new SIM on a different network. Does your phone steal? Are you in trouble? Where did I complain? What should do?

Under CEIR, all operators will share these lists with each other, ensuring that a phone registered on one network does not get activated on another through illegal means. 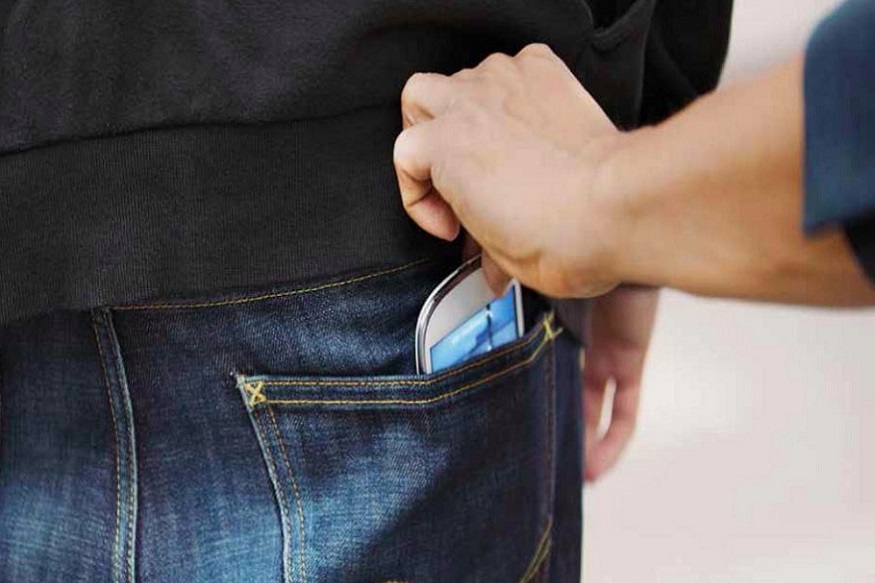 Now stop thinking all, just go ahead to call a 14422 (helpline number). A common usage of a CEIR is with stolen mobile devices, Once a user reports to their operator about the theft, the mobile devices’s IMEI number should be entered into the CEIR, supposedly making the device unusable in any network (although this does not always work).

Each mobile network has an equipment identity register, classifying permitted IMEIs under a white list. Phones that don’t conform to the local regulations are listed on what is called a grey list, while those that are stolen or lost are on a blacklist.

By December this may start in the whole country. The government has also released a helpline number 14422 which can be stolen or lost mobile complaint.

A Central Equipment Identity Register is a database of the IMEI numbers of blacklisted handsets. If a device’s ESN or IMEI number is listed on a CEIR, it is not supposed to work on member service providers’ networks; only paying members may access the database.

A key reason this sometimes does not work is that while many operators from many countries contribute  IMEIs to the CEIR, each also having a unique profile that determines which operators’ blocks will be included on the CEIR updates received by each operator. The UK networks, for example, do not receive those block records originated by non-UK networks. 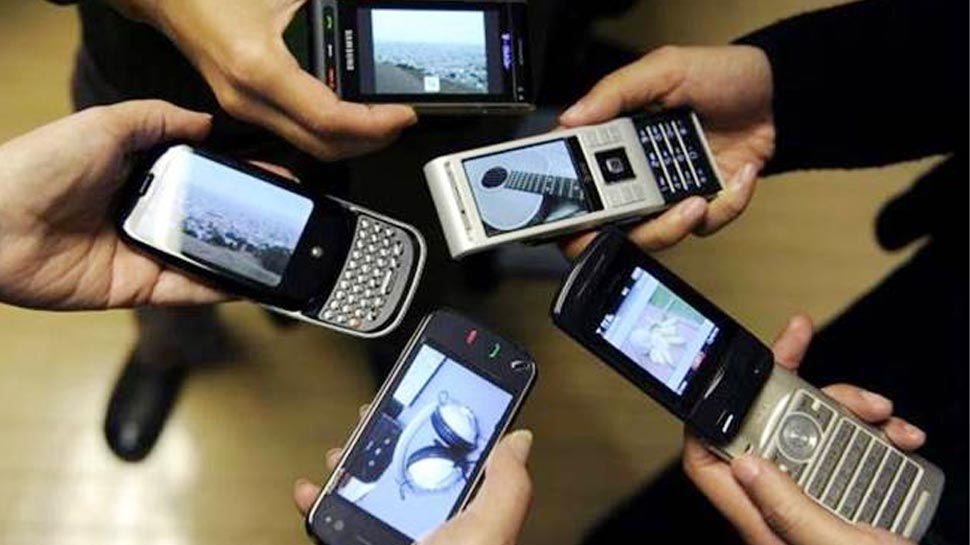 Annual fees are required for access to the CEIR, and access is tightly regulated Contributing operators decide for themselves which handsets they will block from their own networks, and many network operators simply do not participate at all. Blocking users means losing revenue.

For operators, it is often a tradeoff between business ethics and revenue. If one other operator in a country does not block the use of stolen handsets, revenue flows to that operator instead of the other, more ethical ones.