Types of Malware? | Malware on Android

Are you surfing the internet, copy unknown files and download pirated movies then your PC  has been the victim of the malware. You must have seen in your Computer unknown files, or when you access Pen Drive then you have noticed files that you not know. Today I talked about What is Malware? What are the types of Malware??

The content isn’t completely mine, I  have obtained it from different sources (books, websites etc).

Nowadays, the Internet is no longer a safe place. We are at risk of infecting our computer.
Malware, or malicious software, is any program or file that is harmful to your computer damaging devices, stealing data, and generally causing a mess. Malware takes the form of code, scripts, content and even legitimate software to obtain access to your computer.

The purpose of that to get most of the personal information out of your system. Moreover, these malicious programs can perform a variety of different functions such as stealing, encrypting or deleting sensitive data, altering or hijacking core computing functions.

Also, Monitoring users’ computer activity without their permission. Software that was written with the intent of damaging devices, stealing data, and generally causing a mess. Next, you will know what are the types of Malware?

What are the types of Malware attack?

Here you know what are the types of Malware attack? 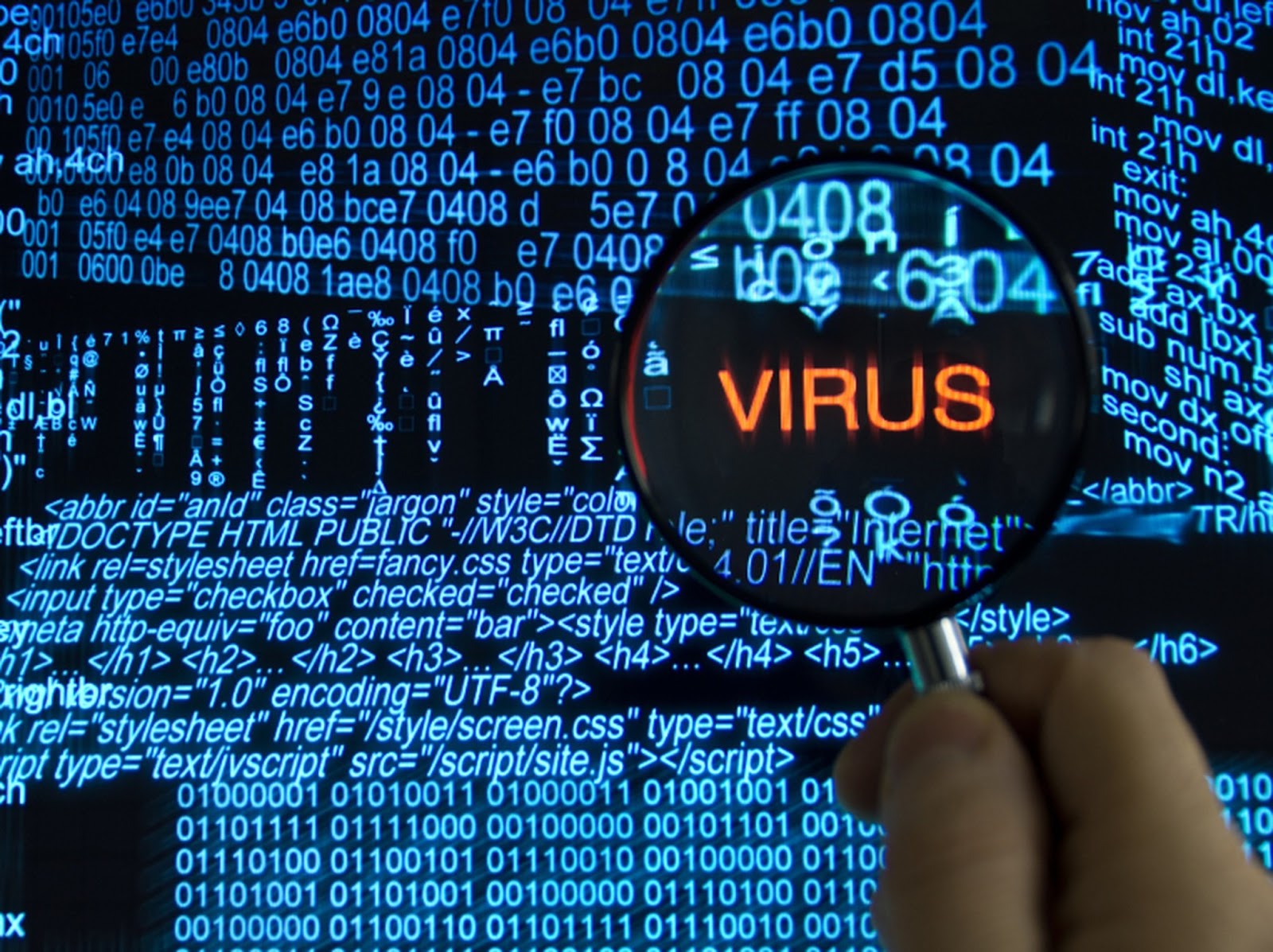 Viruses can enter your computer as an attachment of images, greeting, or audio/video files. Viruses also enter through downloads on the Internet. They can be hidden in a free/trial software or other files that you download.

So before you download anything from the internet be sure about it first. Almost all viruses are attached to an executable file, which means the virus may exist on your computer. But it actually cannot infect your computer unless you run or open the malicious program. It is important to note that a virus cannot be spread without a human action, such as running an infected program to keep it going.

A Trojan horse is not a virus. It is a destructive program that looks like a genuine application. Unlike viruses, Trojan horses do not replicate themselves but they can be just as destructive. 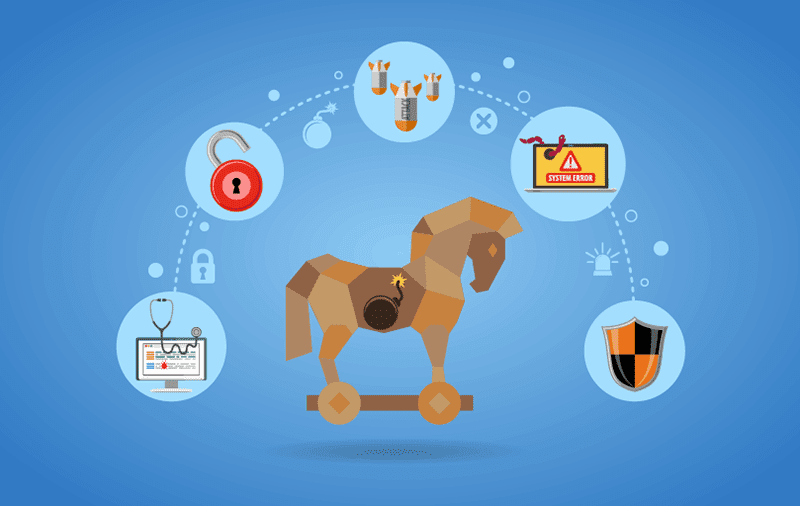 Trojans also open a backdoor entry to your computer which gives malicious users/programs access to your system, allowing confidential and personal information to be theft.

How do Trojans work?

Here’s a Trojan malware example to show how Trojans works, another type of malware. You might think you’ve received an email from someone you know and click on what looks like a legitimate attachment. But you’ve been fooled. The email is from a cybercriminal, and the file you clicked on — and downloaded and opened — has gone on to install malware on your device.

When you execute the program, the malware can spread to other files and damage your computer. How? It varies. Trojans are designed to do different things. But you’ll probably wish they weren’t doing any of them on your device.

What are Worms Malware? — a type of malware Worms are malicious programs that make copies of themselves again and again on the local drive, network shares, etc.

The only purpose of the worm is to reproduce itself again and again. It doesn’t harm any data/file on the computer.

Unlike a virus, it does not need to attach itself to an existing program. Worms spread by exploiting vulnerabilities in operating systems.

Due to its replication nature, it takes a lot of space in the hard drive and consumes more CPU uses which in turn makes the pc too slow also consumes more network bandwidth.

Malvertising spreads malware by prompting users to click on an ad, or through a “drive-by” download, which automatically infects a visitor when they visit the site.

Cybercriminals can either inject malicious code into an advertisement or upload their own malicious ad to an ad network that distributes the ad across millions of websites at a time.

PCs aren’t the only devices that get malware: any device that can connect to the internet is at risk, and that includes your Android phone.

While you might not hear about them as much, Android attacks are on the rise, with phishing websites, fake apps, and unofficial app stores being the main distributors of dangerous software.

Android malware, much like PC malware, can do any number of things and cause all kinds of damage. There are viruses, ransomware, botnets, and trojans, spyware, and more: just what you’d expect in this era of smart devices!

Fortunately, if a device can be attacked, it can also be secured, and Android phones are no exception. Download a free Android antivirus like AVG AntiVirus for Android to make sure your phone is protected against anything and everything that might threaten it online.

Also Check : 10 Ways to Protect Smartphone from Hackers and Intruders