Recently, Nokia officially announced that it is developing new battery technology for the arrival of 5G. This new product can provide 2.5 times battery life compared with the current market capacity of ultra-thin batteries. 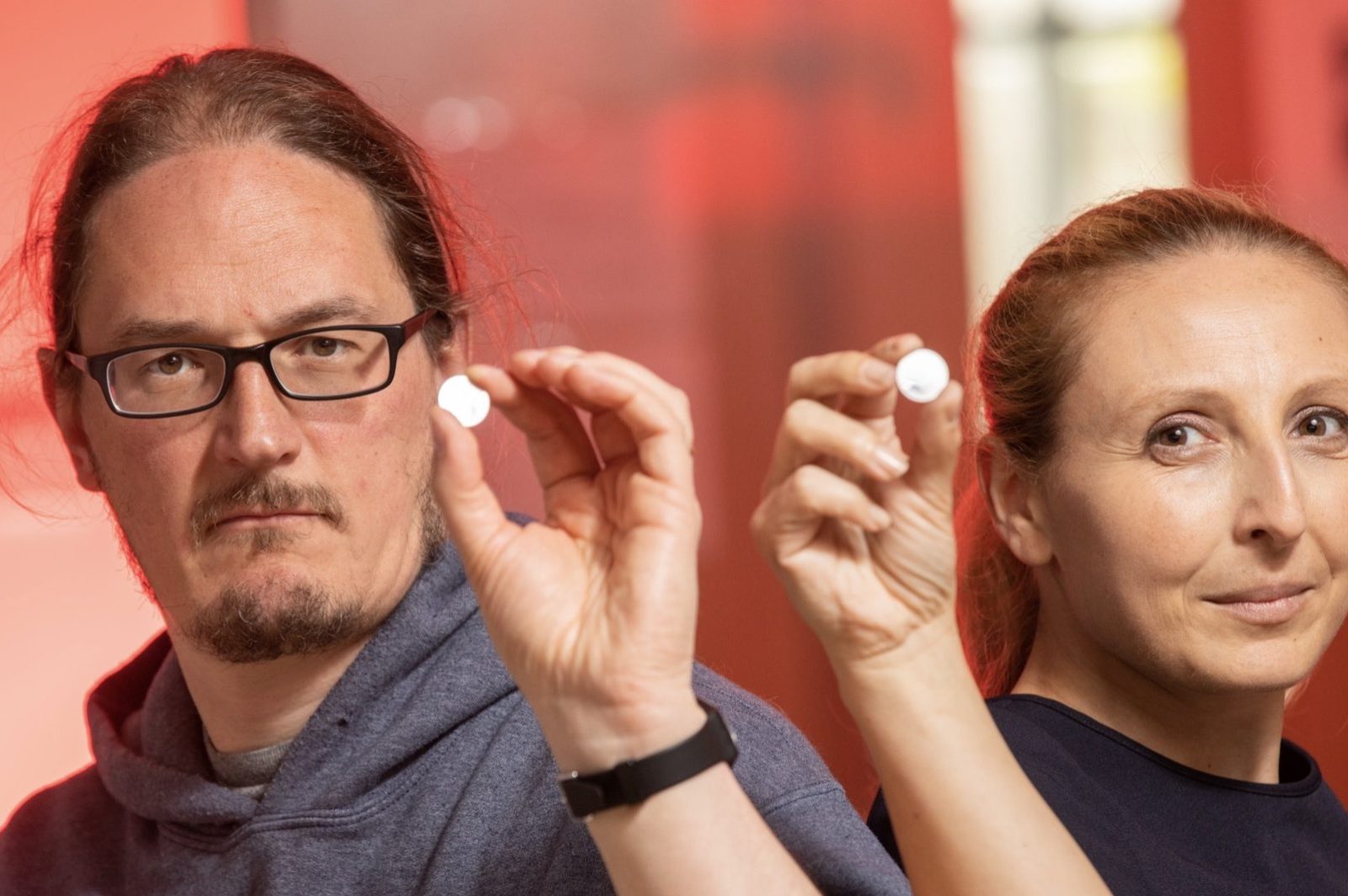 Researchers at Nokia Bell Labs and AMBER, the SFI Centre for Advanced Materials and BioEngineering Research hosted at Trinity College Dublin, today announced they have created a new, innovative formula for battery composition that makes batteries more powerful by packing 2.5 times the battery life than anything currently on the market. As the world transitions to 5G, ushering in a new era of consumer and industrial Internet of Things (everything from wearable technologies, pervasive sensors, to industrial robots), this new, game-changing battery design has the potential to help power the connected world of the future.

The increasing power requirements of connected devices such as smartphones, drones, electric cars and robots necessitates greater battery performance for both new applications as well as longer battery lifetimes. The new battery design also has far-reaching implications for 4G and 5G networks where conventional power may not be available for network equipment, or where emergency backup battery systems are essential to keep systems running.

An additional benefit to this new technology is its potential to improve the performance of large-scale energy grids powered by renewable energy.  The demand for reliable power relies on storage technologies, such as the battery technology described here, to manage the high fluctuation in energy generation in today’s wind and solar renewable technologies.  A new study from Wood Mackenzie shows that the energy storage in 100 per cent renewable systems will likely be 25 times higher as compared to today’s systems.

7 Ways How Technology Adds to an Experience Escape Room