An enterprise resource planning (ERP) system for small and medium-sized businesses, Microsoft Dynamics NAV (Navision) was formerly known as Dynamics 365 Business Central. Microsoft, the industry leader in business software, recently acquired and continues to develop Dynamics 365 Business Central, which is one of the most popular high-class integrated management systems in the world. It is currently used to run the operations of more than 120,000 businesses spanning a variety of industries in many nations

It comes pre-loaded with the most recent capabilities, such as item tracking and an automatic data-gathering system, making it ideal for use in the distribution business. It has the ability to process transactions in multiple currencies, support for multiple languages, and features in financial management that allow for the consolidation of data from multiple divisions and subsidiaries, making it suitable for businesses that conduct business across international borders.

NAV tools are minor software modules that have the objective of improving the ease of labor and productivity of database administrators and programmers. It makes the processes of program creation and implementation quicker, which in turn reduces the cost of such operations. In the beginning, the Microsoft dynamics Navision developers and implementers would create utilities for themselves, which they would then package and sell as a software product.

The most direct response to why you’ll need to switch to Dynamics 365 is that technology has advanced, and there will soon come a moment when Dynamics NAV is no longer maintained. This is the reason why you’ll need to switch to Dynamics 365. C/AL was the original programming language used to create Dynamics NAV; however, Microsoft has now shifted its focus to a new language known as AL. AL is more up-to-date, more effective, open-source, and able to function on the cloud.

Reasons to switch to Dynamics 365 BC14

A change in Microsoft’s N-2 policy has resulted in a significant number of companies making the decision to upgrade to Business Central 14. The N-2 policy allows licenses to be issued for software solutions that are up to two versions old or older than the most recent release.

However, Microsoft deviated from that guideline and announced that users of Dynamics NAV who have an active maintenance contract may “downgrade” to version BC14 until October of this year. This option is available to customers until the end of the year. But why would you want to go back to BC14 if you’re just going to update in the future?

Here are some compelling reasons in favor of switching to Dynamics 365BC14:

Your maintenance contract entitles you to access updates and feature additions. The updated features may even give you the option to forego some customizations or add-ons altogether. This may result in reduced expenditures as well as fewer maintenance.

Within Dynamics 365BC versions 15 and later, the Modern Client is the only interface that is available. This user interface is quite up-to-date, with displays that are easy to use and reminiscent of apps. BC14 enables the usage of both the older interface that you are more used to as well as the more modern interface. If you had both, it would be much easier for you to convert your changes to AL code and give your staff more time to grow used to the new user interface.

According to company policy, Microsoft will only provide support for the most recent version as well as the two versions that came before it. On the other hand, they have made it clear that they would continue to back to BC14 for the next two years. Microsoft would only support version BC2020 for a period of one and a half years if new versions occurred every six months.

When you utilize Dynamics 365BC14, you will be required to make the transition from named users to concurrent users. However, Microsoft is now enabling you to exchange one NAV concurrent user license for three named user licenses. This offer is only available while supplies last.

The majority of businesses that use Dynamics NAV have modified their software so that it operates just as they need. It is possible that you have spent a significant amount of money in modifications, and migrating those customizations to another solution may be expensive for you. You will be able to transition your modifications to BC14 at your own speed, which is one of the benefits of upgrading to BC14. To reiterate, as a result of the expanded capabilities of Dynamics 365BC, you could even be able to delete certain modifications. 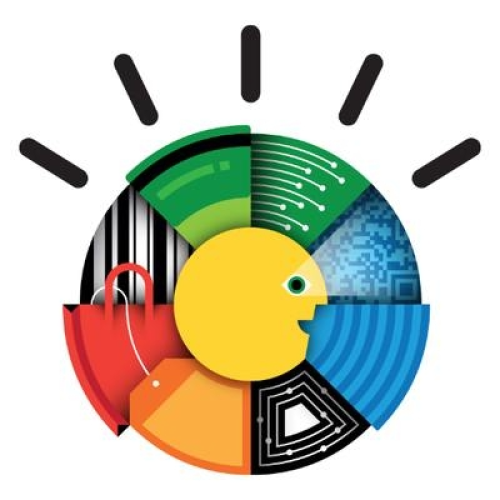 Evan Gilbort
This article is written by Evan Gilbort as a Magento software developer. He is working in a Java development company in Aegissoftwares. He likes to share information related to programming language technical and non-technical languages.

Painting is not a simple job of picking up the brush and coloring the walls; it's much more...
Sci-Tech

GCSE Exam is an acronym for General Certificate of Secondary Education. The exam is not to test the...

Like all other revolutions in history, one such revolution...

Like all other revolutions in history, one such revolution...