Hi there, Today you will get to know about– Facebook Lasso Launched Soon In India | Mi A2 Will Get Android 10 Update || Samsung Galaxy A51 And A71 Launched In India Soon. Life Is Aware Techolic 11 Xiaomi has started rolling out Android 10 updates to Mi A2 users in various regions including India, Brasil, Finland, Colombia, Portugal. The update comes with version 11.0.4.0.QDIMIXM, about 1.28 GB in size and has a December Android security patch.

Android 10 brings several additional privacy and security features for users, as well as Dark Theme, Smart Reply, Focus mode, dedicated ‘Privacy section’, and lots more. in the next section, you will know about the Facebook Lasso app, a competitor of Tik Tok which would be launched in India Soon. Life Is Aware of Techolic.

2. Facebook Lasso, a competitor of tik-tok launched soon in India Tik Tok will no longer, its time to compete with Lasso– a short-form video app. It would be launched by Facebook soon in India. The app allows users to shoot 15-second videos and overlay popular songs.

Although Lasso is currently available in the US and Mexico. Moreover, it will launch likely be in May. The company also said he would be paid more than that of Tik Tok. Tik Tok is popularly globally apps crossed 1 Billion downloads. Life is Aware of Techolic.

Oneplus is now working with its next flagship – Oneplus 8 Pro leaked news said it has 12 GB of RAM. The Smartphones also have Snapdragon 865 processor, run on Android 10, and likely to flaunt display a 6.65-inch fluid display as per the report.

A new Trojan application is boosting popular shopping app ratings and installations and spreading ads that annoy users and over 14% of Indians have been affected by this malware dubbed as ‘Shopper’, researchers from cybersecurity and anti-virus brand Kaspersky has said recently.

4. Samsung is expected to launch its next A-series Smartphones in India

Thanks for Visiting Life is aware.

Hope you enjoy it! Life Is Aware Techolic 11 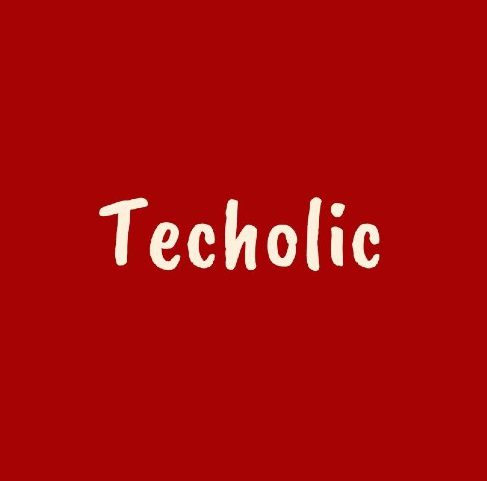