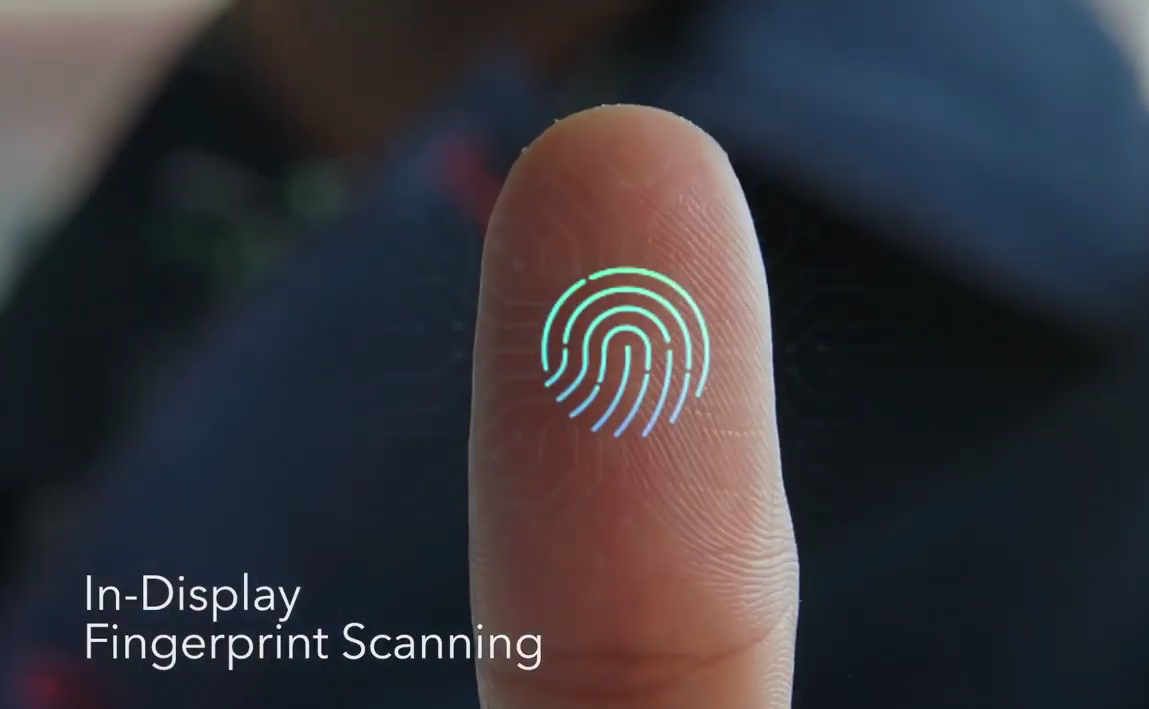 Security has been more important in daily life. Peoples are aware of their privacy and want to increase security in their Smartphones. As they bring a convenient form of security that is much more convenient than a password (Pattern, PIN, Password). Next, you will get the know-how fingerprint sensor works?

A fingerprint scanner is a type of electronic security system that uses fingerprints. Basically, it recognizes that your fingerprint belongs to you and no one else. Moreover, Fingerprint ridges are like hills and valleys, uses automated methods of recognizing a person based on unique physical characteristics (Arch, Loop, and Whorl) of a person’s fingerprint. 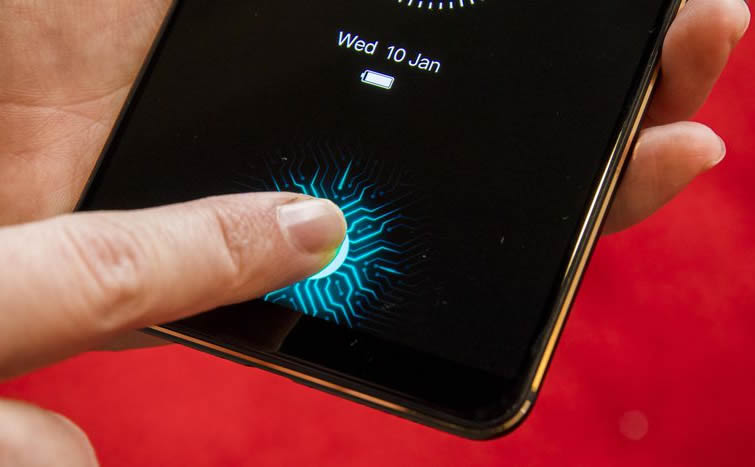 Fingerprint readers capture the unique features in your prints. The most common fingerprint reader will fall under optical scanners, which use lenses to reflect lights onto complementary metal-oxide-semiconductor (CMOS) sensors which then convert light into electronic signals. Used in UIDAI, form filling, as in-display fingerprint scanners. Captures the 2D image of the fingerprint and stores the data on the device.

A tiny camera behind the display takes the image of your finger and then compares it to the stored image. And are comes only in AMOLED Screen Phones. 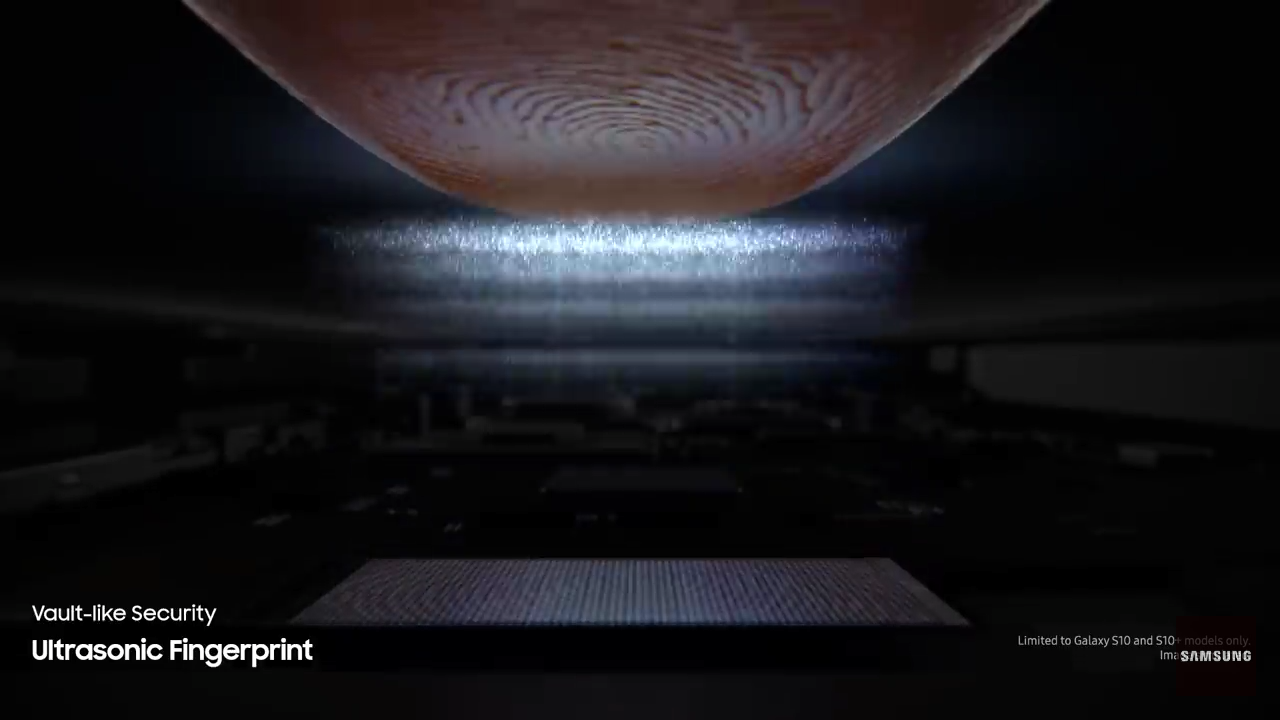 Qualcomm announced its 3D ultrasonic in-display fingerprint sensor just touch the finger to the sensor like the top of the line capacitive fingerprint scanners resulting in a highly detailed 3D reproduction of the scanned fingerprint. The hardware consists of both a transmitter and a receiver. 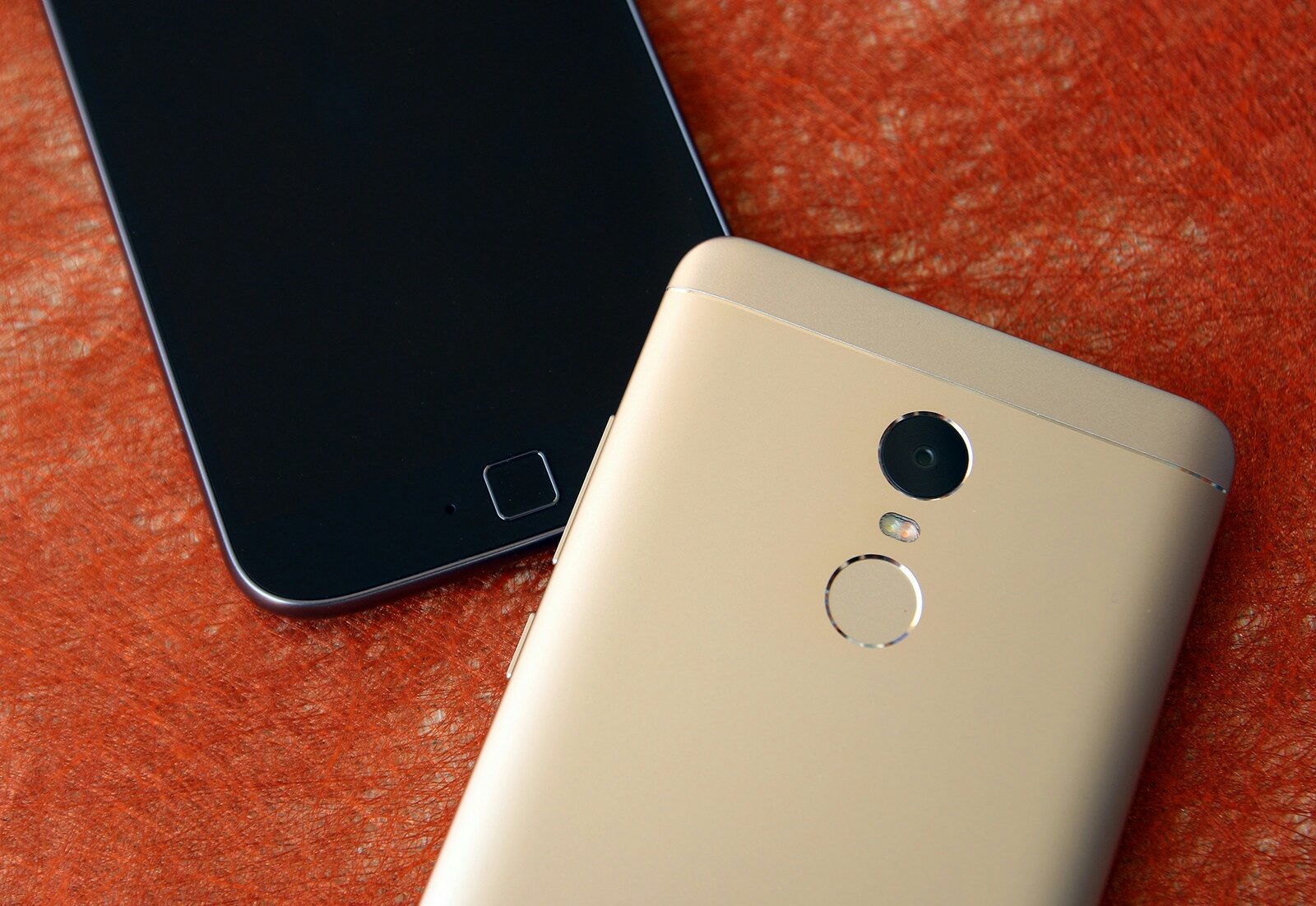 The sensor is made up of one or more semiconductor chips containing an array of tiny cells. Each cell includes two conductor plates, covered with an insulating layer.

It is widely used in Smartphones even low budget phones. Capacitive fingerprint scanners generate an image of the ridges and valleys that make up a fingerprint.

Read Also: What is Refresh Rate? | Why it is Need to Know Before Buy Monitor or TV? | How does it affect Gaming?

4 thoughts on “How Fingerprint Sensor Works?”