Chandrayaan 2 will be aided in achieving its mission by some of India’s most advanced engineering marvels. Its integrated module, which comprises technology and software developed across the country, includes ISRO’s most powerful launch vehicle to date and a wholly indigenous rover. Some of the advancements on the spacecraft include:

The GSLV  Mk-III will carry Chandrayaan 2 to its designated orbit. This three-stage vehicle is India’s most powerful launcher to date, and is capable of launching 4-tonne class of satellites to the Geosynchronous Transfer Orbit (GTO)

At the time of launch, the Chandrayaan 2 Orbiter will be capable of communicating with Indian Deep Space Network (IDSN) at Byalalu as well as the Vikram Lander. The mission life of the Orbiter is one year and it will be placed in a 100X100 km lunar polar orbit. 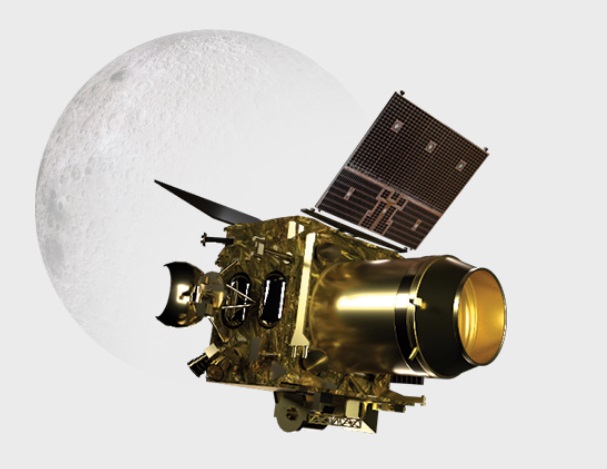 The Lander of Chandrayaan 2 is named Vikram after Dr Vikram A Sarabhai, the Father of the Indian Space Programme. It is designed to function for one lunar day, which is equivalent to about 14 Earth days. Vikram has the capability to communicate with IDSN at Byalalu near Bangalore, as well as with the Orbiter and Rover. The Lander is designed to execute a soft landing on the lunar surface. 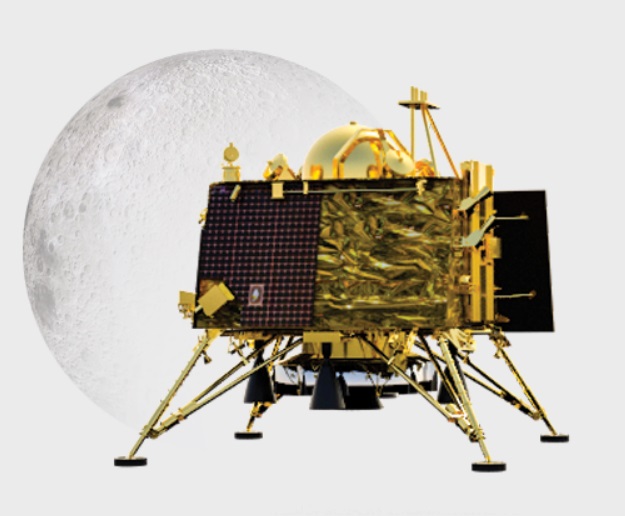 Chandrayaan 2’s Rover is a 6-wheeled robotic vehicle named Pragyan, which translates to ‘wisdom’ in Sanskrit. It can travel up to 500 m (½-a-km) and leverages solar energy for its functioning. It can only communicate with the Lander. 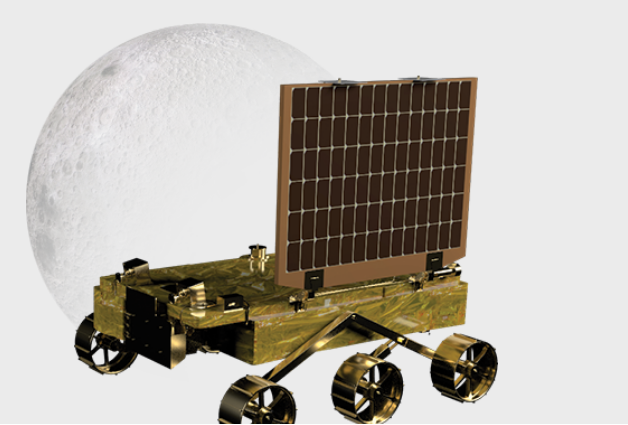